Today, May 10, 2017 is the birthday of Buddha – celebrated as “Buddha Jayanti” in Nepal. Budhha, originally named Sidhartha Gautam was born in about 543 BC in Kapilvastu of Nepal. He taught people of non-violence and love to each other. UNESCO has listed Lumbini, the birthplace of Gautama Buddha, as a world heritage site.
Read More 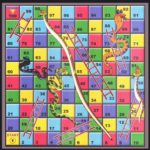 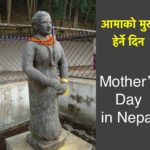 The Nepali version of Mother’s Day is different from the Western world. The festival to respect and show love to one’s mother people in Nepal – people celebrate Mother’s day on the new moon day of Baisakh, the first month in Nepali calendar. This year, in 2018, the festival falls on April 15, 2018. The
Read More 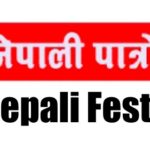 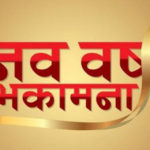 Baisakh is the first month in the Nepali calendar. Like January 1 in other countries, Baisakh 1 in Nepal is the national new year. The day falls at the middle of April. In 2018, the New Year falls on Saturday April 14, 2018 – Baisakh 1, 2075. Why is Nepali New Year different? That is
Read More

Naulinga (नौंलिंग (लूःमधी) भद्रकाली जात्रा) is a yearly festival held in Bhadrakali temple. The Jatra is held in the area near Kirtipur. As it is held in the outskirt of Kathmandu city, and is not held in the main city, the festival doesn’t get media attention and is limited to the local people and communities.
Read More