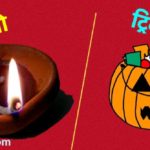 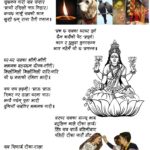 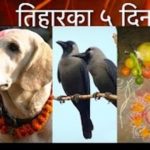 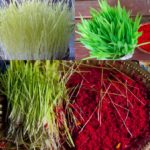 Dashain – the biggest festival in Nepal is starting on September 21, 2017. The first day of the festival is called Ghatasthapana. On the day a Ghada (water pot) is set and worshipped as the Goddess of strength, Durga. That is how the goddess is invited in home for the festival. Jamara A yellowish plant
Read More 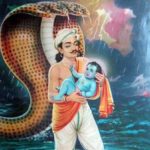 On the mid-night of Bhadra Krishna Astami lord Krishna was born. To celebrate his birthday, Hindu devotees visit Krishna temples all over the world. Krishna is believed to have born towards the end of Dwapar era, the third of the four ages according to Hindu mythology. Who is Krishna? Krishna is the 8th incarnation of
Read More 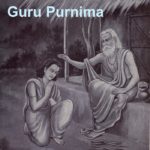 On July 9, 2017 Guru Purnima festival (Teacher’s Day) is being celebrated in Nepal to honour all teachers. The festival falls on the full-moon day of Ashadh month of Nepali calendar (June-July). Traditionally, Guru is the person who first teaches a child to learn the scared gayatri mantra during bratabandha (sacred thread) ceremony. That was
Read More

April 29, 2017 is celebrated as Akshya Tritiya in Nepal. The day is significant to Hindu and Jain followers because it is the day Lord Parsurama was born. Parsurama is considered the sixth incarnation of Lord Vishnu. Parsurama was the song of Jamadagni and Renuka. Veda Vyas began to write Mahabharata. Lord Shiva and Parvati
Read More

This is a beautiful poem by the noted Nepali poet, Lekhnath Poudel. Lekhnath is known to compose well versed poems. Poem : https://www.youtube.com/watch?v=cn0OlyyvXPk A rough translation of the poem: All the mud and dirt has gone Rain has got lost Goddess is worshiped and the shower of happiness Everywhere, everybody says Here comes Dashain, here
Read More