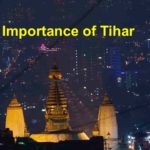 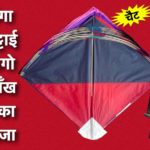 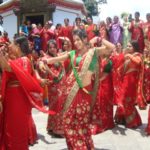 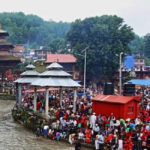 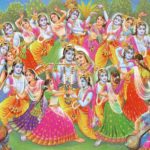 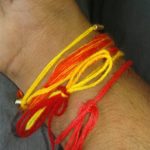 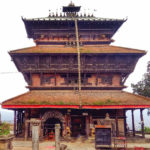 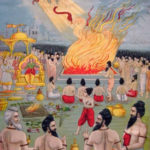 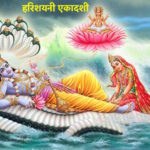 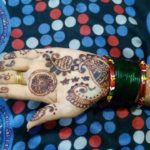 The first day of Shrawan month in Nepali calendar, popularly known as Shrawan Sakranti, is celebrated by the farming communities in Nepal. The whole Shrawan month is also considered the month of lord Shiva. Nepali women worship Lord Shiva and fast on every Mondays of the month. Luto Falne Shrawan is the month of rain.
Read More